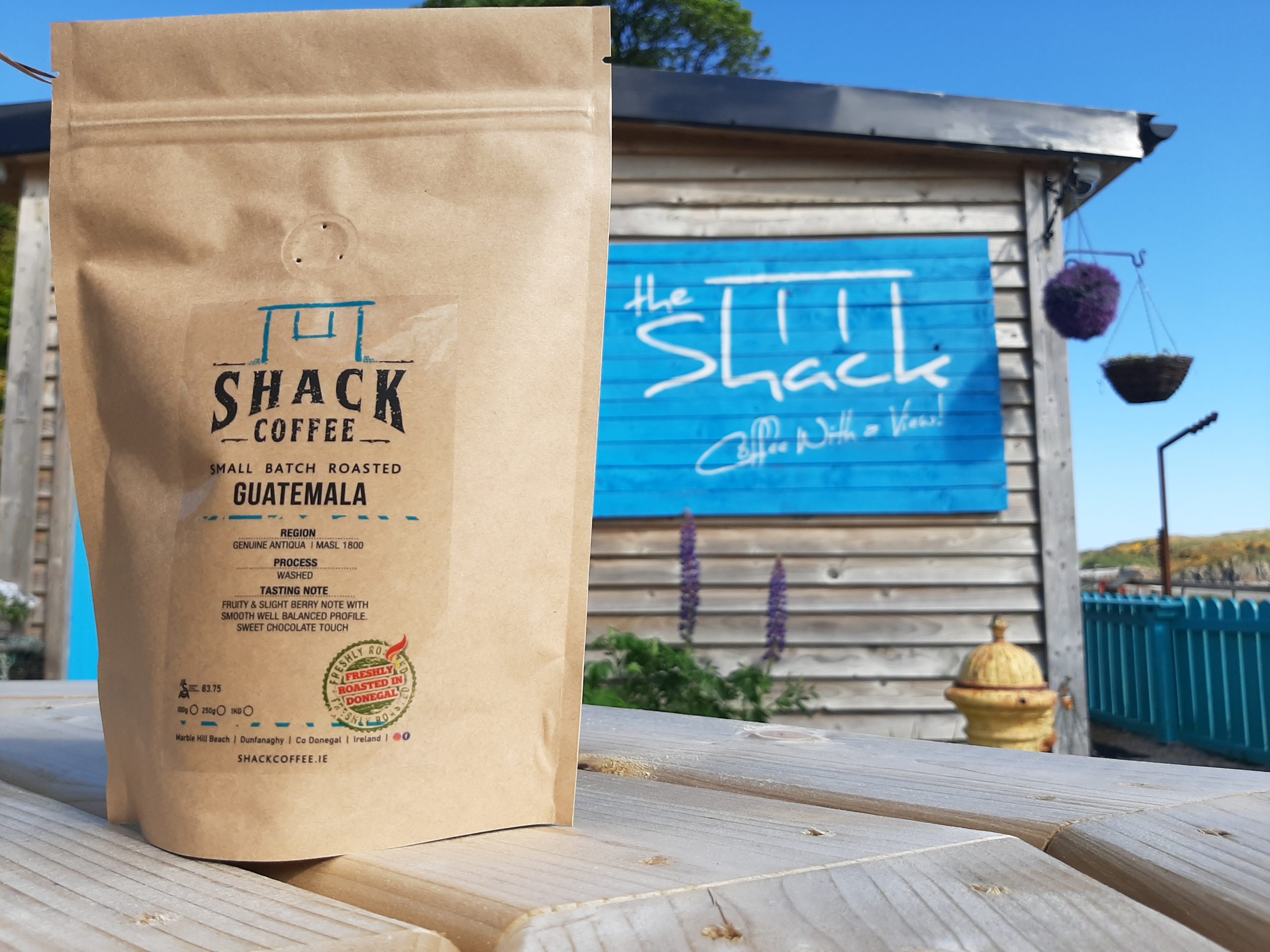 Guatemala is a fascinating country with rich indigenous culture and stunning natural habitats. The most striking features of its landscape are the 37 volcanoes, several of them still being active.  These volcanoes are not only attractive to travellers to discover but make up the distinct characteristics to be found in Guatemalan coffees.

The highlands of Guatemala are a refreshing setting for the cultivation of coffee beans.  Antigua is famous for quality and the reason behind this is the naturally blessed diverse terrains with daily rainfall count sum up to a total of 800mm to 1200mm at the end of a rainy period. Antiqua is located between two volcanoes meaning its young and fresh volcanic soil is ideal for coffee growing.  Beans are normally harvested twice a year. Guatemala genuine Antiqua beans are grown between the plateau called Fraijanis at the far north near lake Amatitlan.  A large dense rainforest called Coban provides humidity to the plantation adding to the coffees distinct attributes.

Finca San Sebastian spans 450 hectares and was founded in 1890 by Salvador Falla Santos. It sits around 1600 metres above sea level and is now managed by fourth generation member of the family  Estuardo Falla Castillo. During its history San Sebastian has earned a spot as one of the most knowledgeable names in Antigua coffee, there are only about 50 genuine Antiqua farms. Over the century that it has been cultivating coffee it has managed to produce quality coffee time and again.  From its first award in 1904 to its win at the prestigious cup of excellence in 2007, its clear that Dan Sebastian has mastered the art of coffee production. Quality control and use of technology allows the farm managers to analyse every lot that is harvested,  ensuring great coffee each year. Both Bourbon and Carurra varieties are grown then processed at the farms own wet mill and 100% sun dried