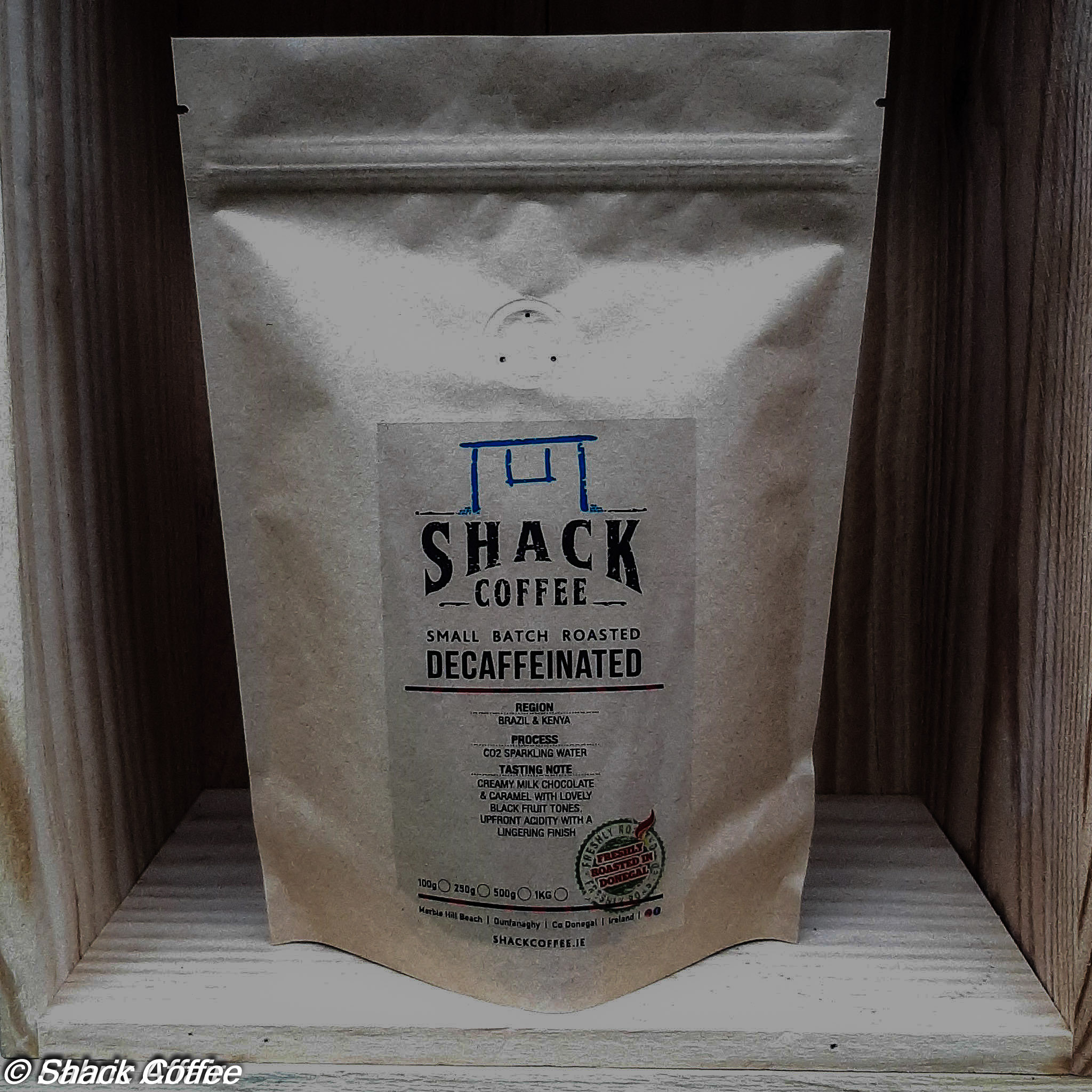 In 1988, a German decaffeination company called CR3 developed this process for decaffeination whereby natural carbon dioxide (which comes from prehistoric underground lakes) is combined with water to create ‘sub-critical’ conditions which creates a highly solvent substance for caffeine in coffee. It is a gentle, natural and organically certified process and the good caffeine selectivity of the carbon dioxide guarantees a high retention level of other coffee components which contribute to taste and aroma.

The process is outlined below:

There are several benefits to using this process for decaffeination: